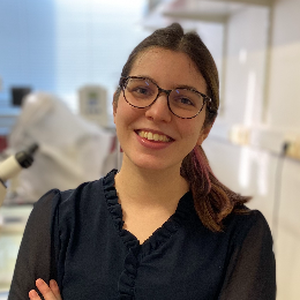 I hold a Ph.D. in Cell Biology, with a research emphasis on cancer and fertility. I've previously worked in biomedical research centers and a fertility clinic.

I have extensive experience in science communication, both to the general public and the scientific community. I can tailor my articles to suit your audience and make complex medical and scientific concepts understandable and engaging.

I'm a fast learner and, with my academic training, can research and write about virtually any life sciences topic. Feel free to contact me if you have any questions about my work or to discuss your projects!

I am a science and medical writer based in Paris

Are you looking to talk about your company's work clearly and convincingly? Do you want to help your clients understand the mode of action of a novel drug, treatment, or medical device? Or perhaps you want to keep your community updated on the most recent developments in your field.

Let me help you achieve your goals! 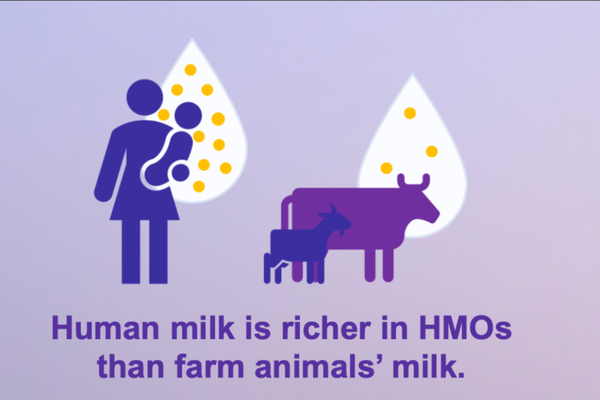 Human milk oligosaccharides (HMOs) present many health benefits for formula-fed infants. This is an infographic illustrating some of them. 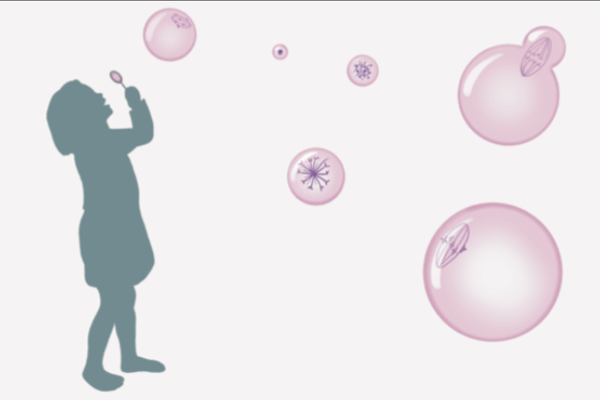 It all starts with a cell

For millennia, scientists believed that life could arise spontaneously from non-living matter. Robert Hook first described plant cells in 1665, but it was almost two centuries after this discovery that we finally arrived at the consensus that all living things are either a cell or composed of cells and that all cells come from pre-existing ones. 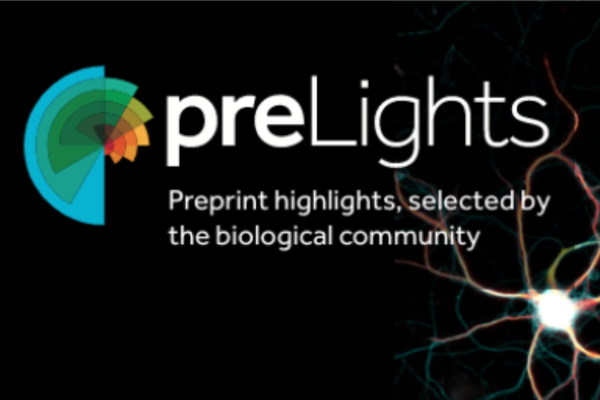 Chromosomes want to break free: endomembranes can envelop misaligned chromosomes in a new pathway for aneuploidy 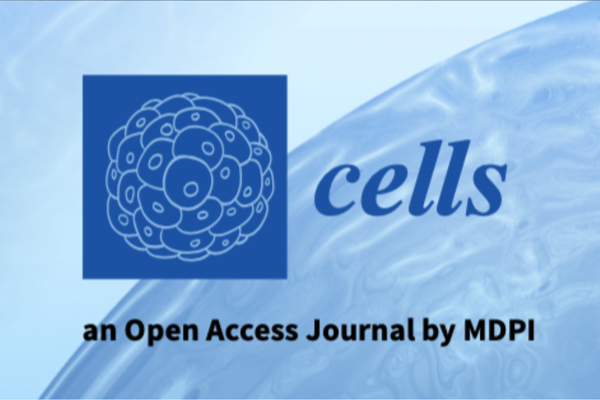